The 4 Tiers of Ballroom Dancing: Timing 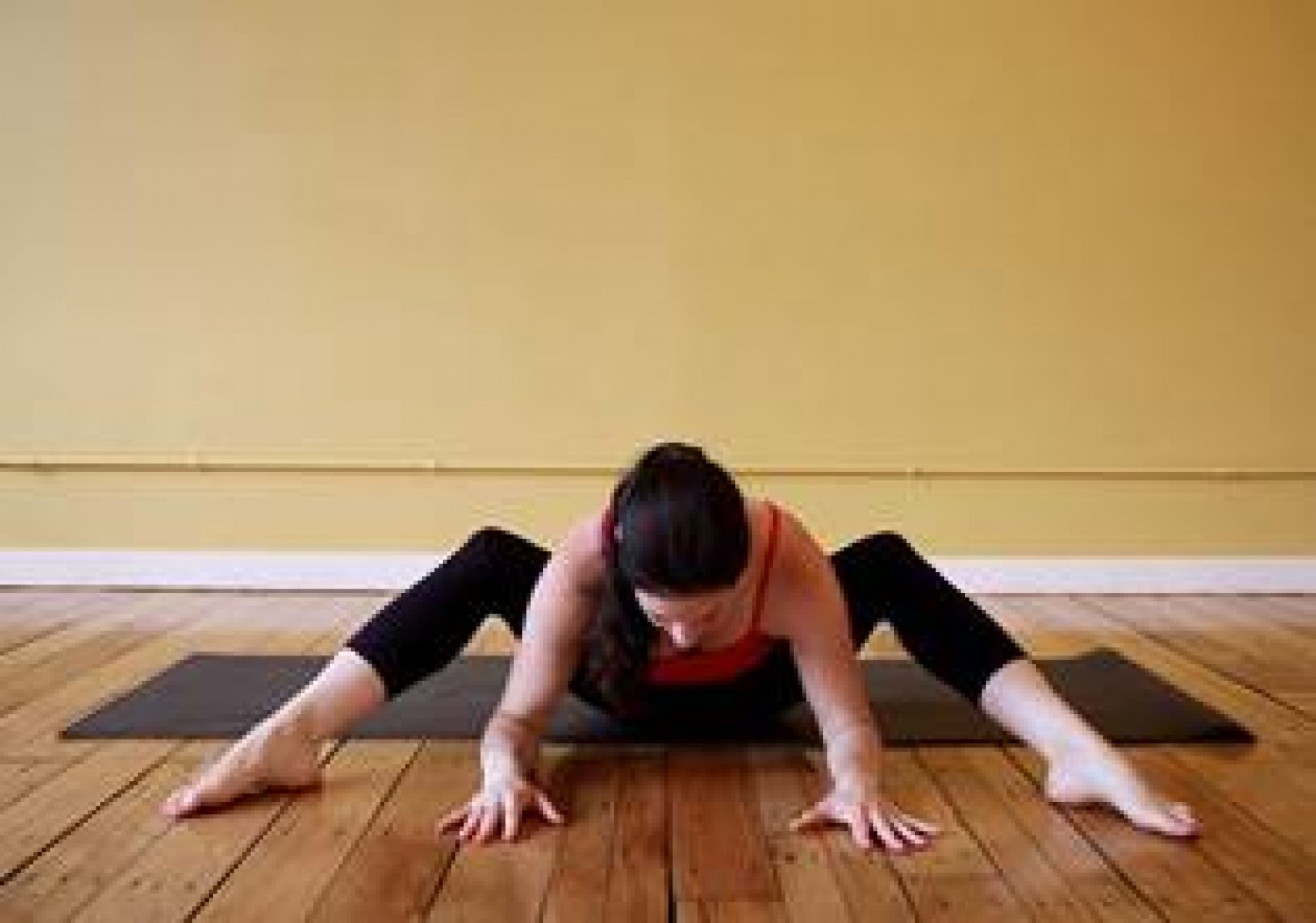 Although timing is sometimes taught after leading and following, I think we can all agree: If you aren’t moving to the music, you’re barely dancing.

Timing begins with a basic understanding of the beat, and gradually expands into an understanding of the energy and character of the music. At the beginning, you may only express parts of what you hear, like a jar that’s filled with golf balls. Over time, you’ll be able to “fill” more and more of the music, which is like adding marbles or sand to the jar.

Here is my step-by-step formula for learning to master your dance timing.

The beat can be tricky at first, so it’s best to start with songs that express it clearly. Here’s a few, with the instruments to listen for:

As you listen, try to move any part of your body to what you hear. Many people can’t initially step to the beat, so try slapping your knee, clapping your hands, nodding your head, and so on.

I sometimes remind my students that if they weren’t exposed to a lot to music growing up, it will take them longer to become consistent with this, so don’t be afraid to practice regularly – even one song a day can help enormously. Don’t move to the next step until you can make it through most of a song without losing track of the beat.

If you listen closely, you find the songs above are divided into different sections. “Boom Boom Ba” for example, has an intro section (before the beat starts), a non-vocal section (the beat has started, but there’s little singing, apart from the singer saying “a boom boom ba”), a vocal section (the singer adds lyrics to the other instruments), and so on.

The ‘1’ of each of these counts is important, because it’s usually when we would begin a new pattern, or express an accent in the music. The easiest place to find the ‘1’ is to listen for the first beat of a new section. You can find it by following the tempo of the beats from previous sections, which you learned in step 2.

Every ballroom song is punctuated by accents – a loud drum, a sudden pause, a crashing guitar – that the more experienced dancer can express with subtle changes to their movement. For example, you might use a dramatic step during the chorus, and switch to half-speed during the quieter bridge.

For a more thorough look at different accents and how to express them, push here.

So far, we’ve covered where and when to place our feet, which every dancer needs to know. Next, we’ll explore the tier that’s especially important to the ballroom dancer: How to guide and respond to our partner.