How to Make Your Own Dance Patterns 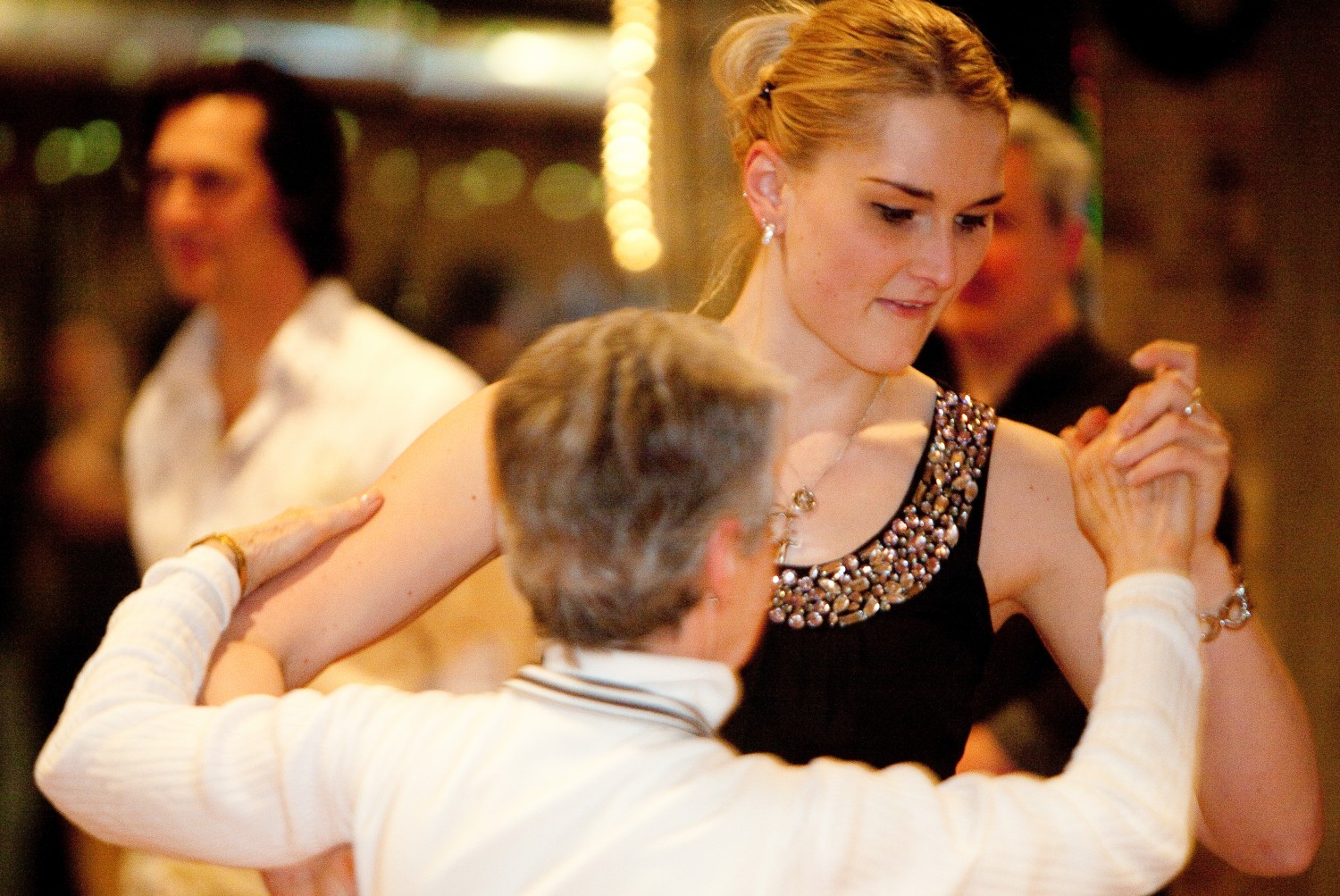 I remember when the DVIDA syllabus was my whole world. Those fifteen bronze steps were what social dancers did, and as far as I was concerned, everything that deviated from these tightly controlled movements was ‘incorrect.’

Boy, was I ever wrong.

Over the years, I’ve moved away from this cookie-cutter approach to ballroom dancing. I realized that dancing social isn’t about simply dancing the same tired steps over and over. It’s about using the greater knowledge you learn in your lessons to create your own steps. And today, I’m going to show you how to do that.

If one element accomplishes the same thing as another, they can be substituted. An easy example is the underarm turn, and the free spin. These common turns in Latin/rhythm can be switched up to give more spice to the dance. Another example would be switching from a crossover break to an outside partner in cha cha.

Changing the Speed of Elements

If your sense of musicality calls for it, steps can be elongated to take twice as long (or longer, but don’t put your partner to sleep!) They can also be sped up, or syncopated. This can be tricky for the novice dancer, so make sure you’ve a bit of experience with finding the ‘1’ of the music again.

When you need to stall for time, hit a repetitive beat, or just make a step uniquely yours, you can repeat an element. Tango progressive rocks for example, can be danced repeatedly, and can even change direction slowly. Other elements that can be easily repeated include crossover breaks, underarm turns, and 5th positions.

We can be even more creative about mixing and matching elements to create our own patterns, which we’ll explore… next week!