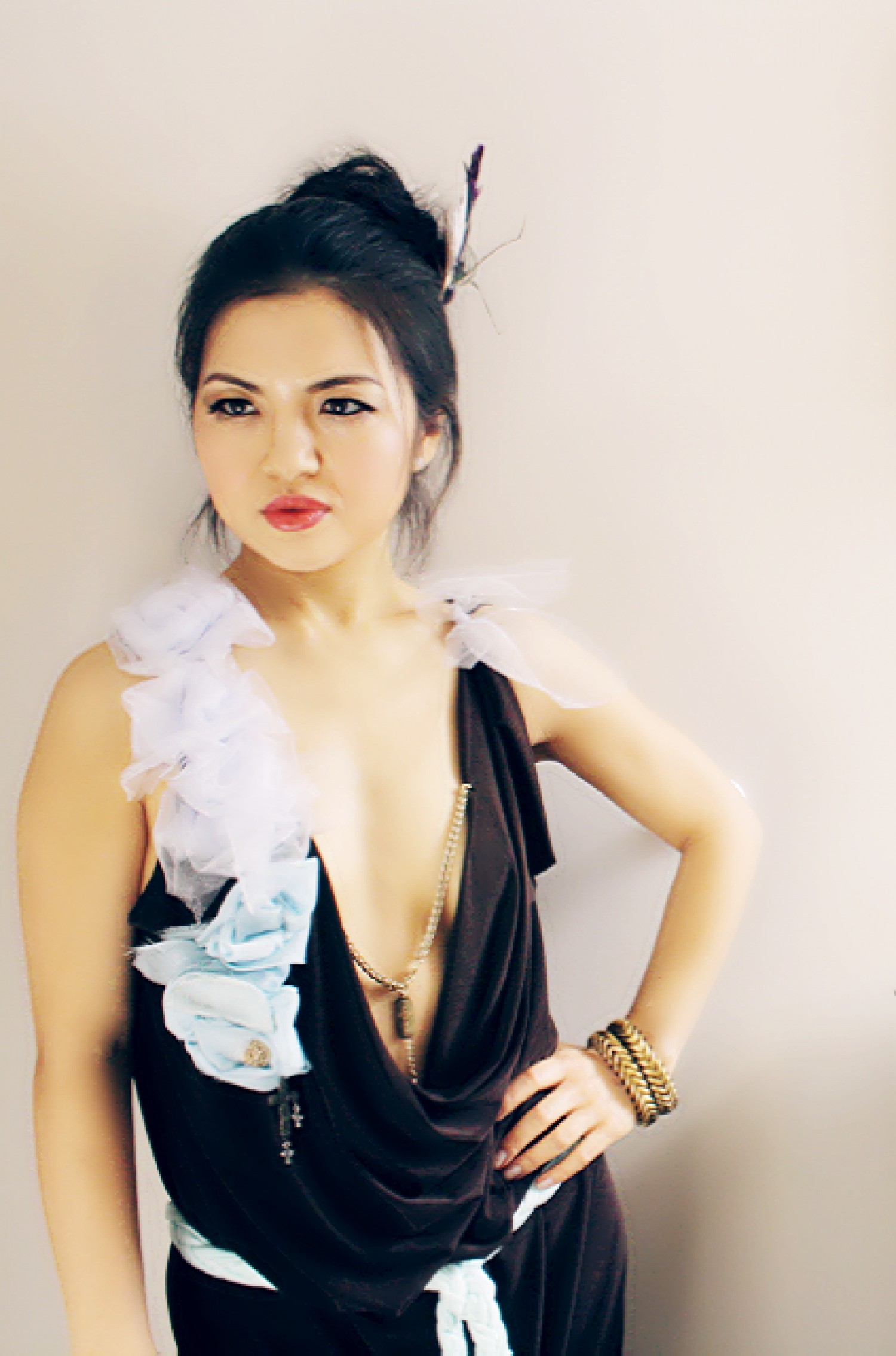 Joy of Dance had the honor of hosting a New York Salsa workshop featuring an Ahtoy Won-Pat Borja and Bernard Baffoe from BAILA Society in New York. Gulsaya Tuleubayeva also of BAILA Society was responsible for bringing them to Joy of Dance in Toronto. Gulsaya comes from a strong dance background and is currently dancing professionally with BAILA Society, where she is now a principal dancer and instructor.We found New York Salsa fascinating and wanted to know more. Gulsaya was gracious enough to grant us an interview. We hope you enjoy.

JOD: When did you start dancing Salsa and what attracted you to it?

GT: I started dancing LA style Salsa in Los Angeles in 2001 by taking a performance class at Santa Monica College, where I double majored in Dance and Business. I fell in love with the music, its complexity and variety. It opened the whole new world to me, and the freedom of self-expression and improvisation on the social dance floor has quickly become my favorite aspects of salsa.

JOD: It seems there are many styles of Salsa. Can you name a few?

GT: There are many different styles of Salsa. The most prominent styles are LA style, New York style, Cuban style, Colombian style and Puerto Rican style.

JOD: How is New York Salsa different from other styles of Salsa?

GT: The basic step of New York salsa has a “break” or directional change on the second beat of the music (“on 2″), and the follower steps forward on the first measure of the music, not the leader. One of the main principles of New York salsa is remaining in the “slot” or dancing in a straight line as opposed to rotating the orientation of two partners while executing fast spinning, precise body movement and complex and fluid styling.

JOD: What is the origin of NY Style?

CT: The first major impetus on development of New York salsa music and dance was in 1950′s and 1960′s. The time was called the “Palladium Era”, when the influx of Cuban dissidents and Latin migrants contributed to creating the music and dance called “Mambo” and “Rhumba”. The dance was heavily influenced again during the late 1970′s by Latin migrants, particularly Puerto Ricans, who created the “NuYorican” era which gave salsa and modern Latin music its launch to become globally popular to this day.

JOD: How is the Toronto dance scene different from the US?

GT: I find more similarities between Toronto salsa scene and LA salsa scene. The New York salsa scene seems to be very distinct from the two. Aside from the prevalence of “on1″ dancers, it was quite interesting to learn that as in Los Angeles most Toronto dancers start learning “on 1″, and as they progress they start switching to “on 2″, while close to all of New York dancers learn their first steps “on2″.

JOD: What styles of dance do you teach?

GT: I teach all aspects of New York style salsa “on2″: partner work and shines and styling for ladies and gentlemen.

JOD: How would you describe dancing Salsa to a beginner?

GT: Fun, passionate, and liberating. It absolutely changes your life, brings a lot of confidence, health and life long friends from around the world.

JOD: What do you love most about teaching NY salsa?

GT: I love to teach the technique and fundamentals of what New York salsa calls to master. It is a non-verbal language, which leaders and followers use to communicate on the social dance floor, and I particularly enjoy the efficiency, beauty and elegance of this language, which can translate into every area of our lives.

JOD: Are you planning to do any classes or workshops in the near future?

GT: Absolutely! I am planning on holding 6-week workshops starting January 7th before I go to New York and Vancouver for a few weeks. The workshops will include Intermediate and Advanced Partner work on Mondays, Beginner/Intermediate Partner work on Tuesdays, Intermediate Ladies’ Styling Fundamentals on Thursdays and Beginner Shines for Ladies and Gentlemen on
Sundays. Subsequently I am planning to teach a 12-week Performance Class choreographed by Ahtoy and Bernard, which would require the technique I would be teaching in the workshops. You can find the details on my Facebook page here.