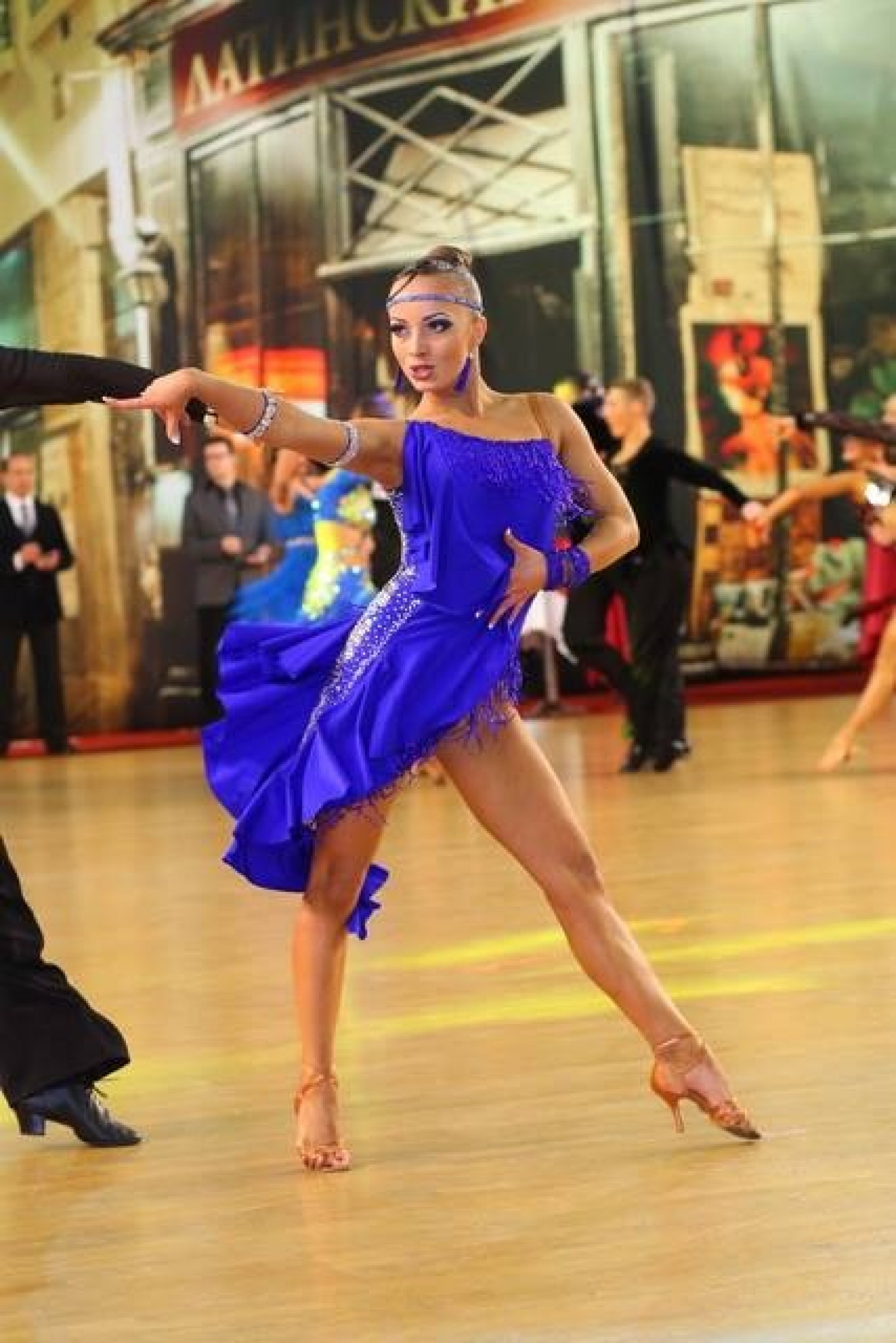 Several weeks (and many Emma Slater videos) later, I realized it’s a lot harder to define exactly what ‘classy sexy’ Latin dancing looks like, and how it differs from straight-up ‘raunchy’.

Partly it’s because of the subjectiveness of the term ‘sexy’ – a person moving their hips in a sensual way with lots of eye contact will be considered sexy by some, and raunchy by others, depending on what they’ve been exposed to growing up.

Personally, I feel that the intention behind the dance also plays a role. We often see dancers and singers grinding around in skimpy clothing, for little reason other than it scores them more likes on Facebook. In other words, sexy becomes raunchy when the moves become about the sex itself, overshadowing the dance as an art form.

Likewise, Latin dancing can become raunchy when the dancer is only looking to turn heads and attract more partners, instead of exploring an amazing dance that just happens to involve some sensual moves. In the latter case, the sexiness is part of the dance, but it’s not the whole point.

The line between sexy and raunchy Latin dancing extends beyond the dance itself as well. As The Guardian points out: ‘there is a fine line between judging bodies as part of the dancers’ artistry and technique, and judging them purely as physical objects.’ In other words, one can appreciate a dancer based on their ability to execute the choreography, or one can focus purely on the body at the expense of the choreography.

Through my own experiences, I’ve found a level of sexy for ballroom and Latin dancing that most students find comfortable. Next week, we’ll look deeper into the specific kinds of movements that most dancers find sexy – and the ones that go too far.

About the Author
Ian Crewe has been dancing ballroom for over 18 years, and has a Licentiate in American smooth and rhythm. His passion for dance eventually led him to blogging and the World Wide Web. Ian currently teaches at the Joy of Dance Centre, Toronto, ON, Canada.